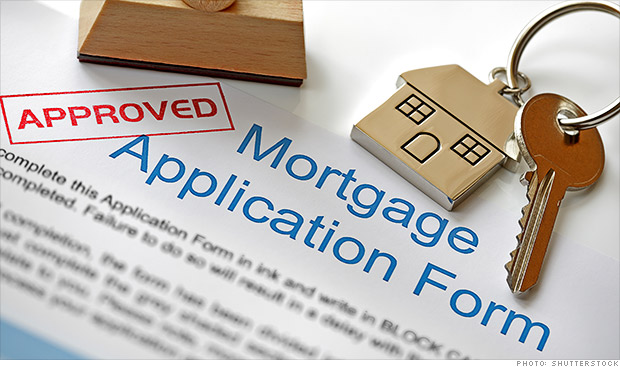 The mortgage process seems to have been especially designed for W2 wage earners, completely ignoring the unique needs of those who are self-employed. While there are many benefits to being your own boss, mortgage qualification hassles is a big downside.

However, all isn’t lost. For those who are self-employed and yet determined to become homeowners, getting a mortgage loan might be tough, but it is doable, even though getting qualified may take several years of preparation.

If you are self-employed, you already know the benefits that come with making your own decisions and never having to report to a boss. However, there are some disadvantages to generating your own income when it comes to applying for a home loan.

So this year has been a great for you financially. Business has been booming and your income has been at an all-time high. Keep in mind that it takes not one, but two years of tax returns to prove your income for mortgage qualification when you’re self-employed.

Many self-employed mortgage applicants are the ones that hurt themselves when filling their taxes. Claim as low of an income and as high amount of expenses as they can in order to avoid high tax payments.

That approach backfires when it comes to qualifying for a mortgage loan As far as lenders are concerned, the higher the income and the lower the expenses reported by the self-employed, the more financially attractive that borrower is.

Getting a Stated Income Mortgage Loan

Stated income loans were originally designed specifically for self-employed people. With a stated income loan the limitations inherent to relying on two years of income tax statements are lifted.

However, right before the bust of the housing market, far too many people were abusing these loans by claiming they had a level of income that was actually higher than they really had. This made many lenders shy away from granting stated income loans, dubbing them ‘liar loans’, but times are changing.

Stated income mortgage loans are returning as an option for the self-employed, but these loans are a bit harder to qualify for than they were before. Now the income must be proven through bank or brokerage statements, and the credit score has to be 720 or above.

The borrower must be ready to put up a down payment of at least 30 percent, and they are required to have at least six months in cash reserves sufficient enough to cover all their monthly bills.

Be Prepared For the Associated Limitations You Might Face

No matter how financially solid a self-employed borrower presents themselves, some lenders will always look at the self-employed as much more of a risk than W2 earners. This means even if your reported income has been high enough for the past two years and you have a great credit rating, you still may end up paying a higher mortgage rate compared to your cubicle-bound counterpart.

As well, the stigma against the self-employed means less options when shopping around for a lower mortgage rate, so brace yourself to pay more for your mortgage than would otherwise be required of you.

While it might be a challenge, qualifying for a mortgage is doable for the self-employed. Many still find that the associated hassles are worth the cost of being their own boss.